The Palace of Assembly is a legislative assembly building in Chandigarh, India. It was designed by modernist architect Le Corbusier. It is part of the Capitol Complex, which includes the Legislative Assembly, Secretariat and High Court. The Palace of Assembly features a circular assembly chamber, a forum for conversation and transactions, and stair-free circulation.

Le Corbusier wanted to include an assembly door. He consulted with Prime Minister Nehru for symbols that could be depicted on the door to represent the new India and its modern vision. Nehru, in turn, entrusted Le Corbusier to invent them himself.

The door is adorned with vibrant colours and is divided into upper and lower halves. The upper half depicts man's relationship with the cosmos and includes imagery representing solstices, lunar eclipses and the Equinox. The lower half is populated with animals and natural forms. A desert depicts the original order of the Earth, while greenery represents the Garden Of Eden. The door also displays a river, trees, bulls and turtles, and the proverbial Tree of Knowledge in the centre of the door bears fruits of knowledge. The nearly 25 square foot door, with its enamelled panels, was airlifted from Paris.

This entrance is opened on certain ceremonial occasions.

The building was designated as a UNESCO World Heritage Site in 2016.

Le Corbusier believed that "architecture is circulation", and the Palace of Assembly is designed to encourage the movement of people and ideas. High ceilings and narrow columns make the space feel expansive, and ramps replace stairs to provide fluid transitions between levels. The General Assembly itself is circular - a literal interpretation of Le Corbusier's belief - and is off-centre within the space, challenging neoclassical architecture's focus on organization. 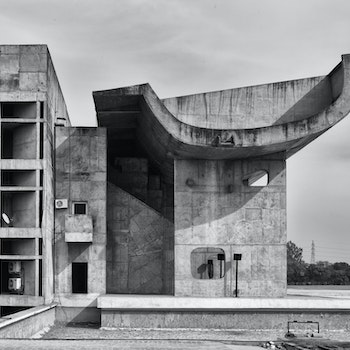 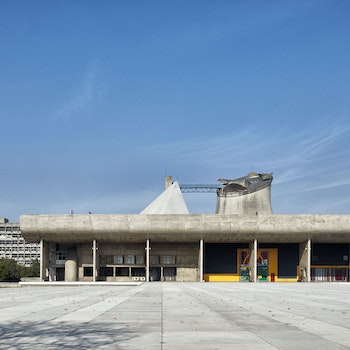 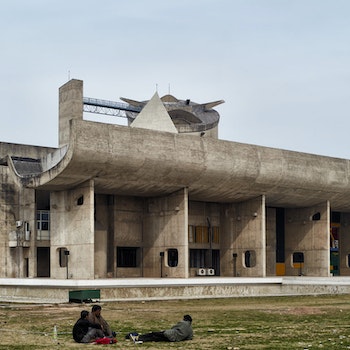 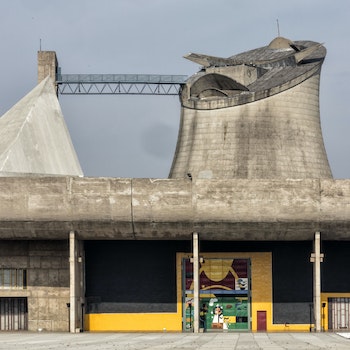 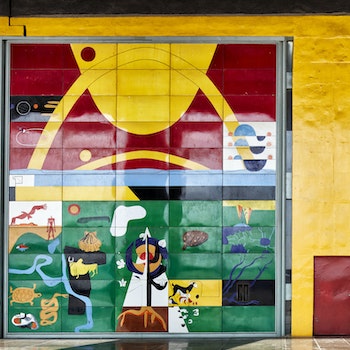 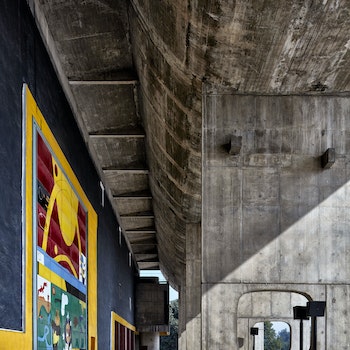 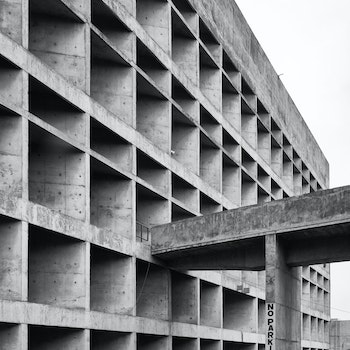 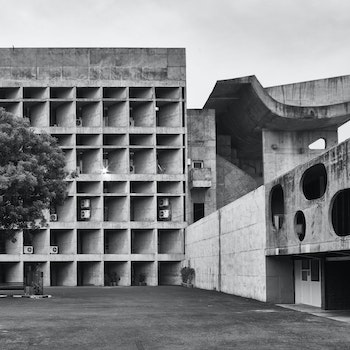 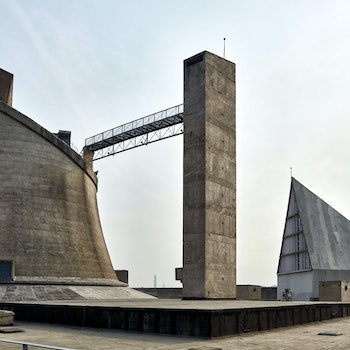 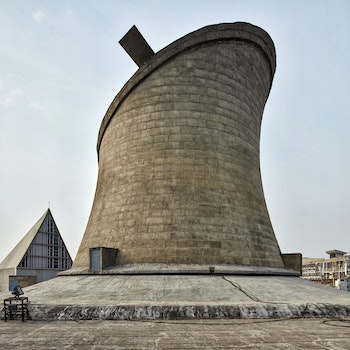 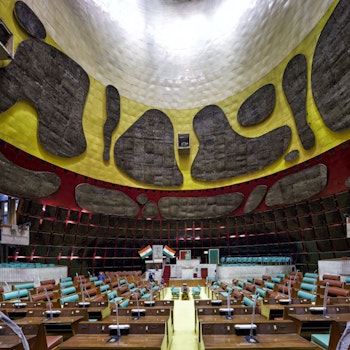 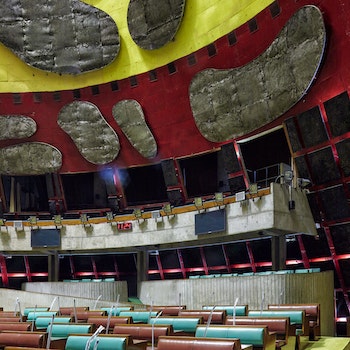 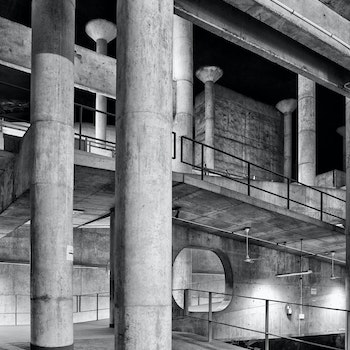 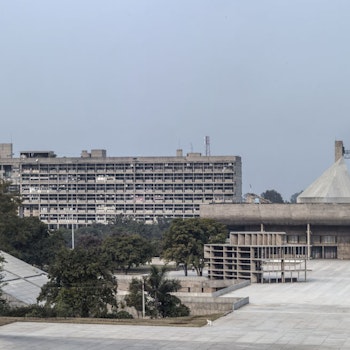 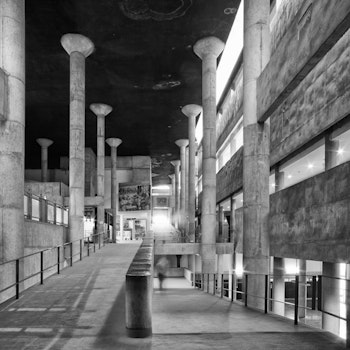 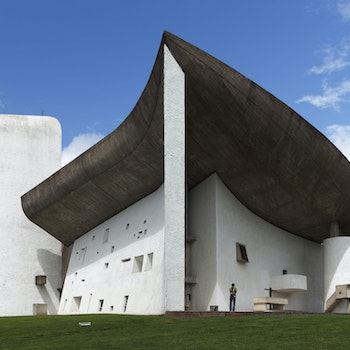 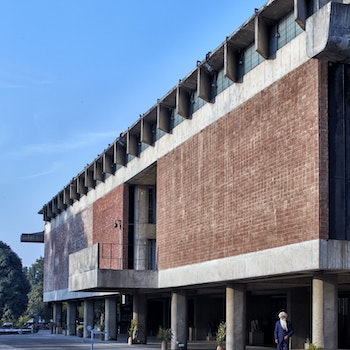 MUSEUM AND ART GALLERY IN CHANDIGARH 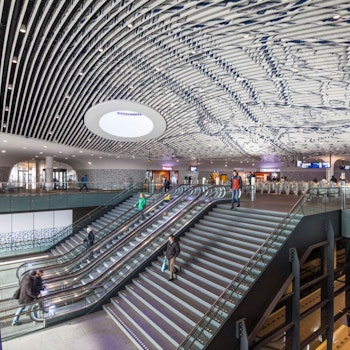