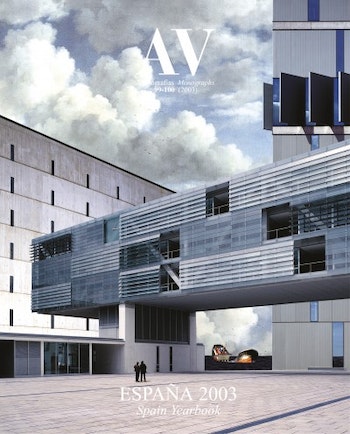 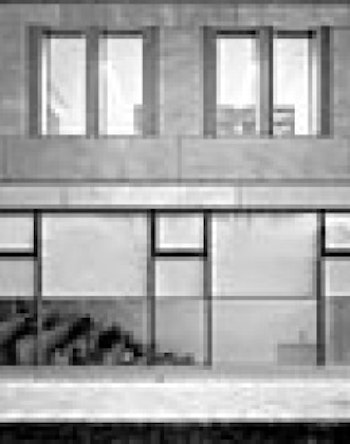 “The Estudio School in Madrid… (was) Founded in 1940, its first building was designed by Francisco Higueras, in 1996, one of the Organicist movement in Spain. His original is laid out like a monastery…, the play of natural light and the lightness of the exposed structure recall in the certain respects the architecture of southern California of the same period, such as the houses and schools of Richard Neutra.

Jeronimo Junquera and Liliana Obal were commissioned to design a major addition to the school, its 5000m3 volume on the relatively small parcel of land without overwhelming the existing building. To solve this problem, They pushed the gymnasium down into the sloping terrain, and stacked the classroom level over it, thus minimizing the building’s footprint.

It is interesting to compare the new building to Higuera’s original structure, whose horizontal extension and relaxed layout is replaced here with a design of an unusual density and compactness, this reflects a fundamental difference of approach between Junquera & Obal and Higueras, a vision of architecture as sculptural, excavated mass rather than the skeletal framing of diaphanous articulated space. We are closer here to Chandigarh than to southern California” 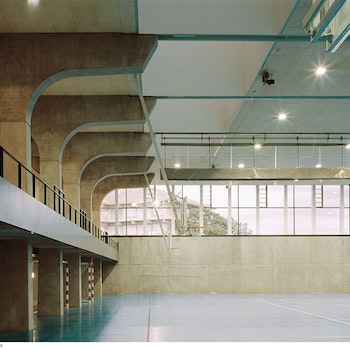 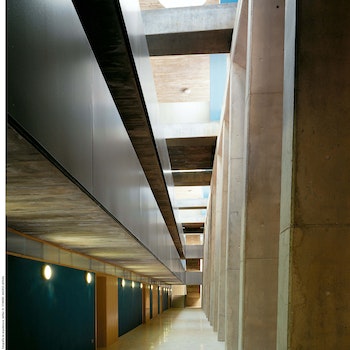 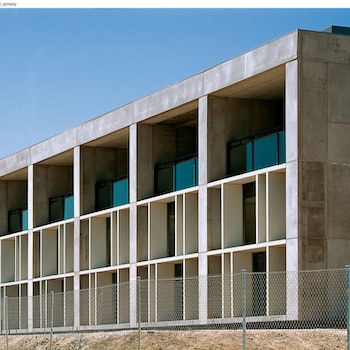 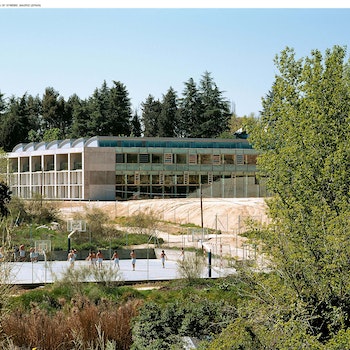 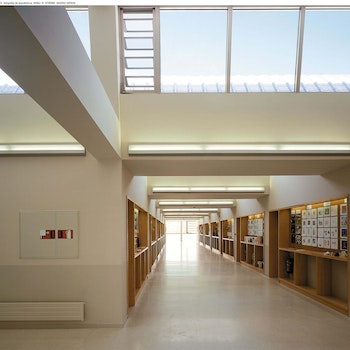 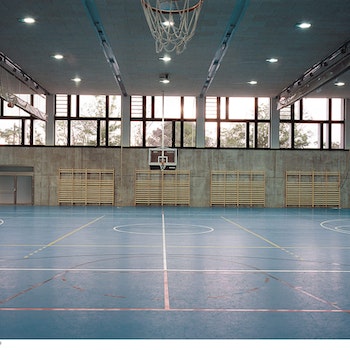 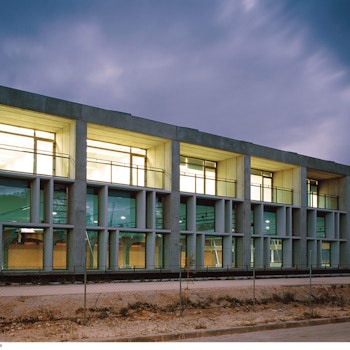 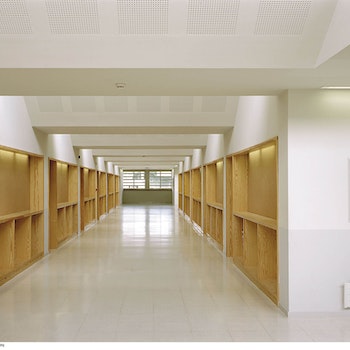 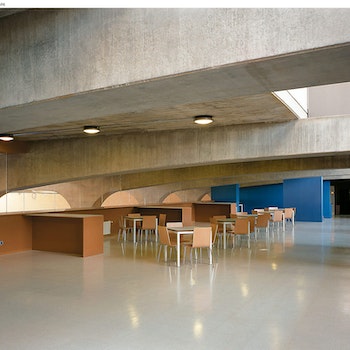 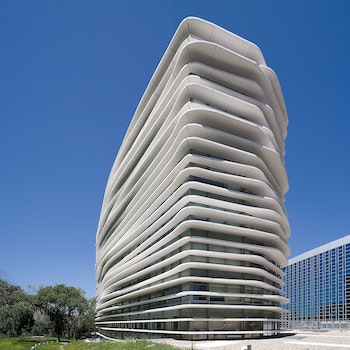 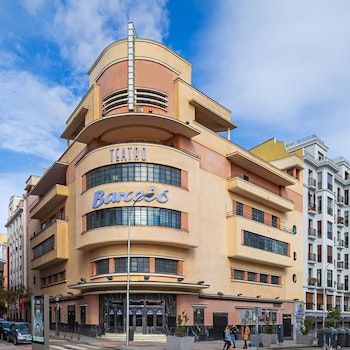 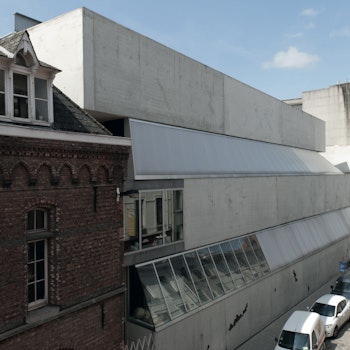