Saint Mark’s Square, besides being one of the world’s most recognisable squares, is an extraordinary and explicit demonstration of ordered public space defined on three of its four sides by the Procuratie Vecchie, the Procuratie Nuove and Procuratie Nuovissime.

The Procuratie Vecchie was developed along the entire North side of the square, in the first half of the Sixteenth Century, under the renovatio urbis programme of the Doge of the Republic of Venice, Andrea Gritti and involved three architects, Mauro Codussi, and Bartolomeo Bon and Jacopo Sansovino, establishing the modern ancient language adopted by the subsequent developments of the other Procuratie of the other Procuratie on the other West and South sides of the square.

David Chipperfield Architects Milan developed an idea for project which is not defined by a single architectural gesture, but rather by a series of Interventions that address the complexity of the work through a flexible approach in order to interpret and make sense of both historical modifications and practical adaptations of the Procuratie Vecchie.

The Interventions include the Restoration of the first and second floors, where the most prestigious Offices of the Generali insurance company are situated, the Reorganisation of accessibility and usability through the inclusion of new vertical circulation, and the Renovation of the third floor, with public access to the exhibition spaces as well as workspaces, event spaces and an auditorium linked to The Human Safety Net.

The Interventions looked to ancient, local and traditional construction techniques and made use of artisanal craftsmanship for the flooring, walling and ceiling, using pastellone and terrazzo, marmorino and scialbatura, but also cocciopesto and cotto, seeking not to impose but rather to inherit, in order to complete into a single whole and reclaim the integrity of what has been present for hundreds of years in probably the most representative place in Venice. 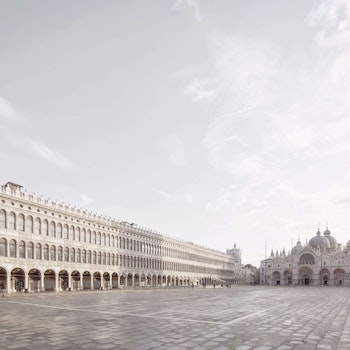 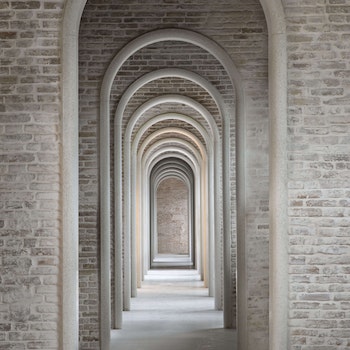 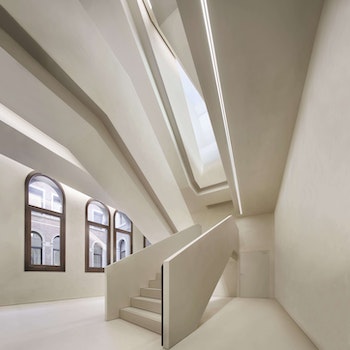 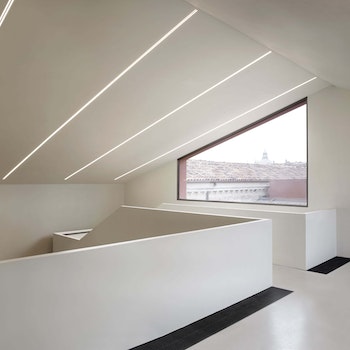 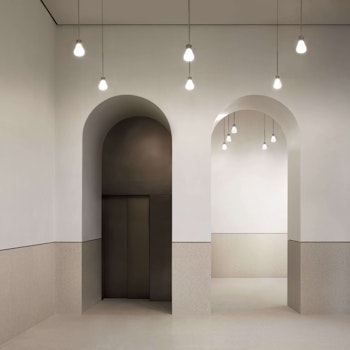 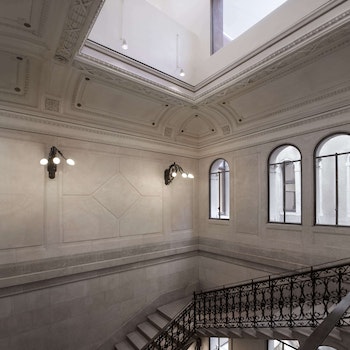 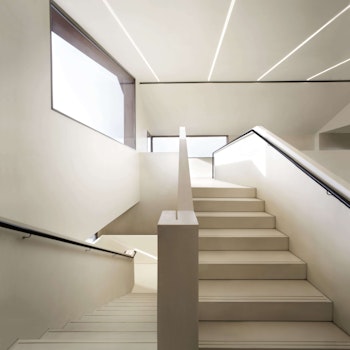 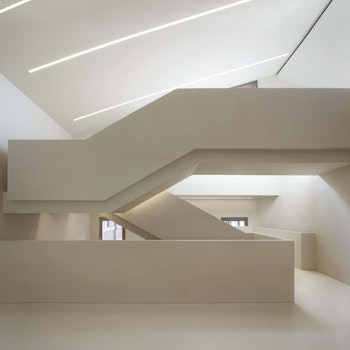 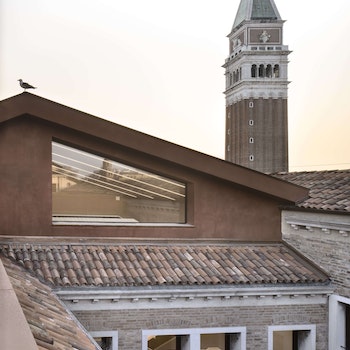 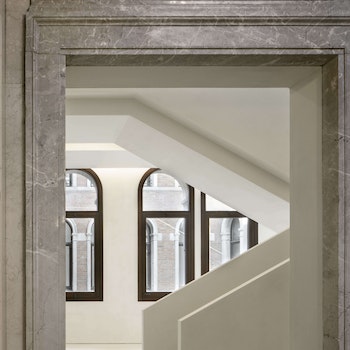 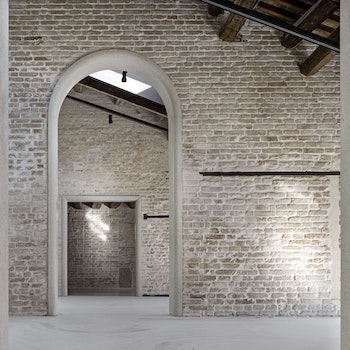 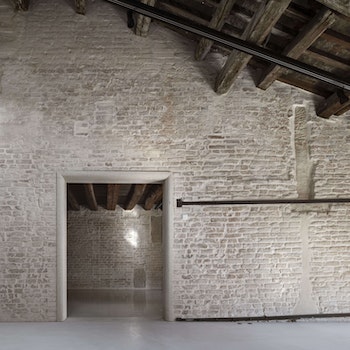 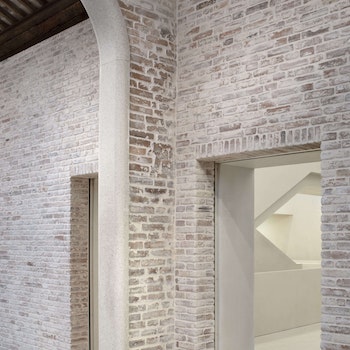 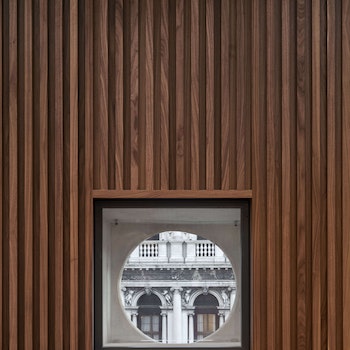 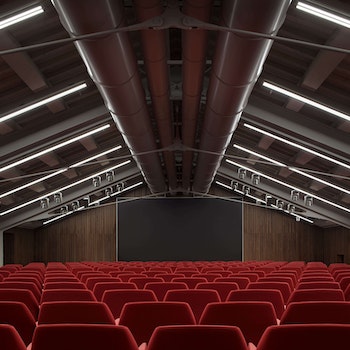 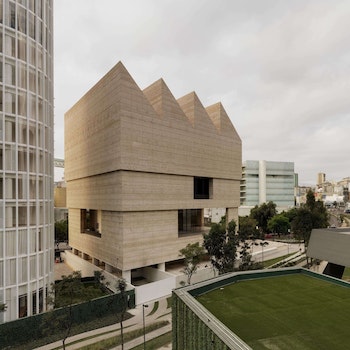 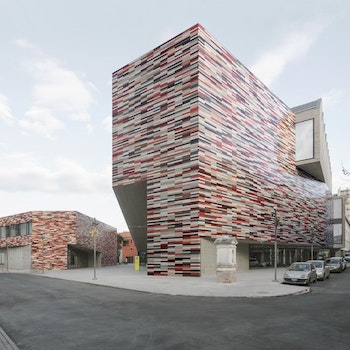 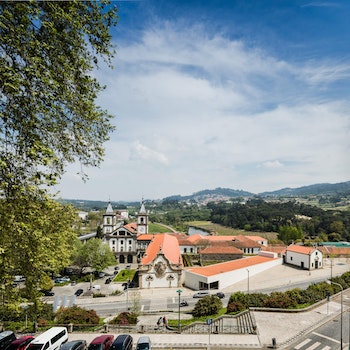