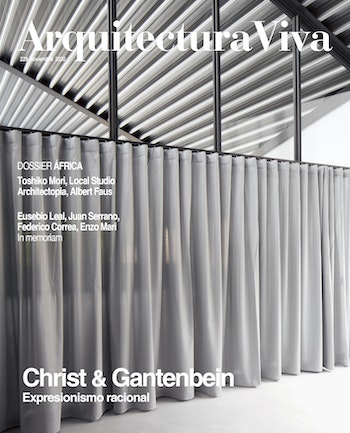 Christ & Gantenbein is an international practice dedicated to the broad realm of architecture. Founded in 1998 by Emanuel Christ and Christoph Gantenbein, and headquartered in Basel, Switzerland, the office employs a team of over 80 architects from 20 countries.

The firm's most prominent completed projects include the expansion and transformation of the Swiss National Museum in Zurich and the extension of the Kunstmuseum Basel, both cultural landmarks with a global reach.

In 2020, the office completed the multifunctional Lindt Home of Chocolate, a monumental yet versatile space for Lindt & Sprüngli in Zurich. Furthermore, C&G is working on a diverse range of projects across Europe. Among them are a social housing development in Paris, a versatile office building for Roche in Germany, the extension of the Wallraf-Richartz Museum in Cologne, and most recently, a housing and office building in the historic center of Hamburg. Underscoring the diversity of scale and program the office operates in, the Zurich University Hospital project, which is currently in development, will transform an entire district of Switzerland's most populous city, giving healthcare and medical research an unrivalled new home.

Along with the 2018 Deezen Architect of the Year Award in recognition of their "substantial body of work and mature portfolio," further distinctions include the 2018 Wieneberger Brick Award, the Design Miami/Panerai Visionary Award in 2017, the best architect 18 – Gold Prize (2017), the Essence Award – Gold Prize in 2016, and the Red Dot Award "Best of the Best" prize (2016).

Practice and research are intertwined in the work of Christ & Gantenbein; an aspect which is reflected in Emanuel Christ and Christoph Gantenbein's ongoing academic teaching. Since 2018, they have been full professors of architecture and design at ETH Zurich. Before that, they taught at the ETH Studio Basel (2000–2005), the Accademia di Architettura in Mendrisio (2004, 2006, 2009), the Oslo School of Architecture and Design (2008), ETH Zurich (2010–2015), as well as at Harvard GSD (2015 – 2017).

In the spring of 2019, Christ & Gantenbein presented the first monographic exhibition of their most iconic buildings in Japan with “The Last Act of Design”. The same year, the studio contributed pieces to “The Poetics of Reason” at the 5th edition of the Lisbon Architecture Triennale. In 2017 the practice was invited to contribute to the Chicago Architecture Biennale, while the previous year, it participated in the 15th Venice Biennale “Reporting from the Front”. 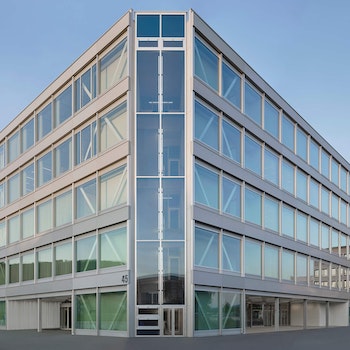 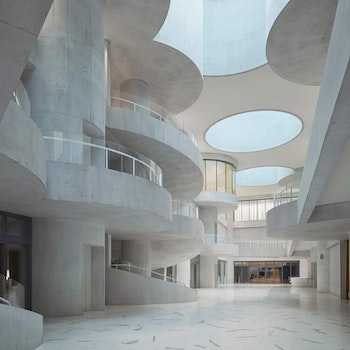